Florida Bound: 7 Important Things to Know Before Moving to Florida 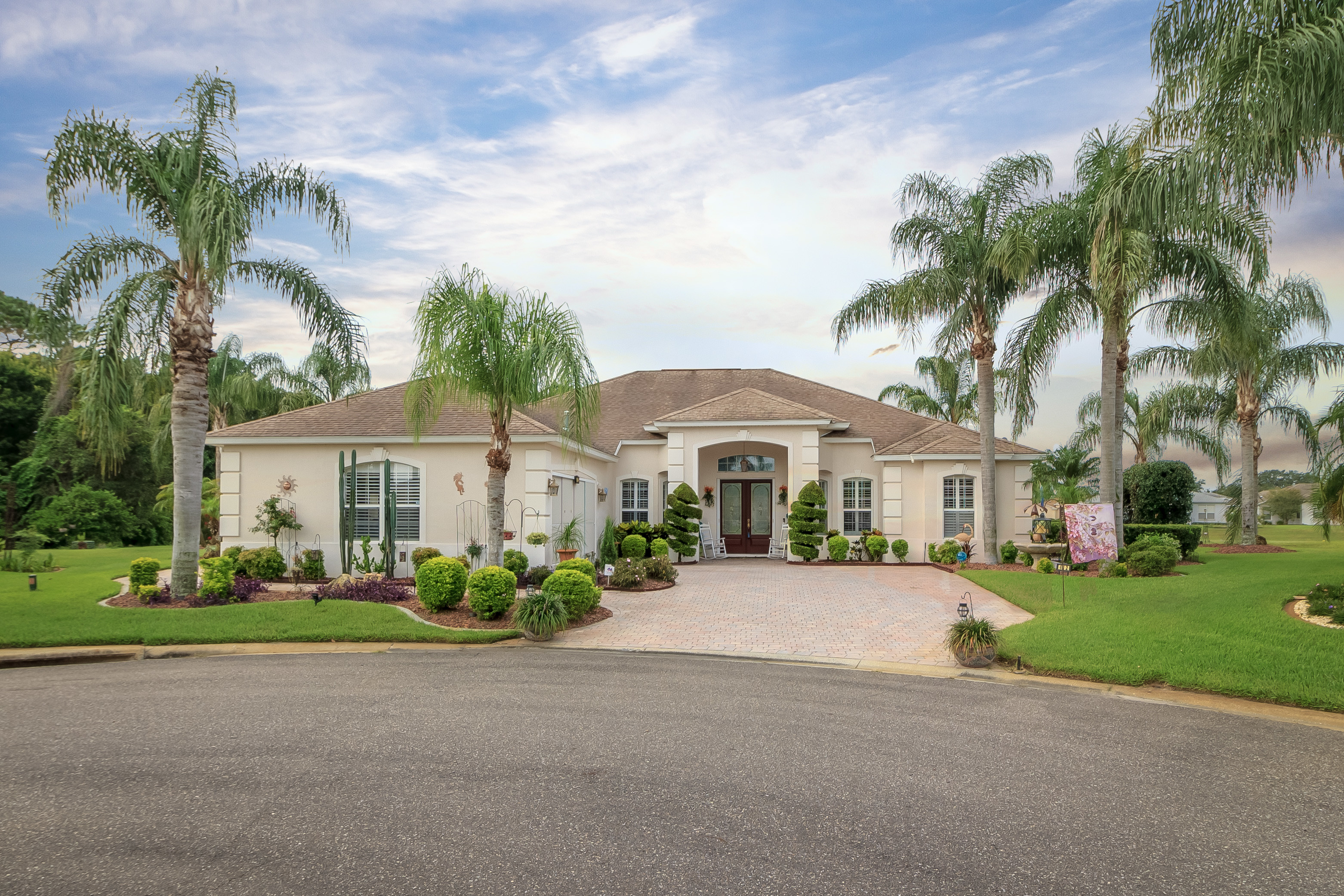 Are you thinking of moving to Florida? In addition to copious amounts of sunshine, oranges, and happiness, you'll also enjoy low taxes and a low cost of living.

There's a reason that cities in Florida rank as the #1 family vacation destination the #2 best nightlife scene in America.

If you're considering becoming one of the 21.6 million Floridians living down south, there are a few things you should know. In this article, we're breaking down the seven must-know things you should be aware of before making the move.

Whether you're moving there to spend your golden years in the golden sunshine or eager to soak up the culture in Little Havana, you'll want to keep reading.

Grab your sunglasses and a glass of orange juice; we're getting started.

7 Things You Need to Know Before Moving to Florida

Before you pack your bags and head down to the sunshine state, let's go over some basic things you need to know.

If you're a golfer, you'll be happy to hear that Florida has the most golf courses than any other state--over 1,250 courses! It's time to grab your clubs and practice your swing.

Do you like to gamble? If so, Florida just became your new heaven. There are many different gambling options that are legal here. Good luck!

You didn't think we were going to forget to mention Disney World, did you? Florida is, of course, the home to the Disney Empire, which stretches over 47 square miles of land.

If you've got kids, grandkids, or are a big kid yourself, you'll want to take advantage of living in the same state as Disney World. Plus, it makes a good bribe to get people to visit you.

Each town in Florida is very different, offering everything from culture, food, activities, and environment. The vibe in Miami is certainly a lot different than that of The Villages.

There's a lot of variety to Florida. From canals, swamps, and lush forest, there's more than just beaches. Take a trip through St. Augustine, America's oldest city or spend time watching the Daytona 500.

But if you did come here for beaches, we've got plenty of those too.

The curse of living in such an incredible state with dreamy weather and picture-perfect beaches is that people are going to want to share it with you.

After all, you're making the move for likely the same reasons they want to visit. You can't blame them.

Thankfully you won't find yourself fighting off tourists in every city in Florida. You'll find them in the likely areas: Orlando, Miami, Key West, Fort Lauderdale, and Daytona.

Spring breakers flock to Florida in February, March, and April so you'll want to prepare for that if you're in popular locations like Panama City Beach or South Beach.

You should know that Florida is a swing state so your vote carries a lot of weight. Expect a lot of political ads, billboards, and campaigns everywhere you look when it's election time.

With 4.4 million Republicans and 4.6 million Democrats, it's a close call. But what makes this state a swing state is the 3 million registered independents, which politicians fight for.

5. Look Out For Nature

Hurricanes, lightning, tornadoes, sinkholes, alligators...Florida's got them all.

If you're making a permanent move to Florida, you'll want to brush up on your hurricane and tornado preparedness skills. Always keep emergency supplies readily available and keep in mind the best places to take shelter, should an emergency occur.

Once in a while on the news, you'll hear a story about how a family found an alligator in their pool. It's not uncommon when you share the state with over one million of these scaley guys.

Alligators will often ignore humans unless they become frightened. If you're bitten make a lot of noise and poke the eyes.

Sinkholes are making the news more and more these days in Florida but if you're not from the area, you've likely never heard of such a thing.

A sinkhole occurs when water erodes bedrock causing the surface of the earth to collapse in on itself, leaving a gaping hole. This is most common in places with large amounts of limestone, like Florida.

6. The Taxes are Low and Cost of Living is Cheap

Florida has the 2nd lowest taxes per capita, after Alaska. The Governor, Rick Scott, boasts that they've cut taxes 55 times!

This doesn't necessarily mean your taxes will be low (it's a result of many factors) but it's likely.

The cost of living in Florida is also generally lower than most states, especially if you stick to cities like Kissimmee, Palm Coast, and Cape Coral.

7. Not Everyone Is Old...But A Lot of People Are

You've no doubt heard that Florida is the home for old people, after all, senior citizens do make up one-third of the population. Maybe you're a seasoned American yourself and looking to make the great migration.

The critical thing to know is, it's all about where you settle. Making Panama City Beach your home will be a very different experience to Ocala, for example.

Research and find your ideal environment first, then set up camp. We recommend you visit the area in every season before you move anywhere.

Still not convinced you want to move to Florida? Here are eight more reasons.

Looking to Make the Move? We Can Help

If you're moving to Florida and looking for the perfect place, let us help.

At McKenna Realtors, we've spent the last 30 years eagerly helping people like you find their dream home in southern Florida.

Take a look at our gorgeous homes and let's make you an official Floridian.